Developed with input from designers and technicians, the DMXcat Multi Function Test Tool is an indispensable tool for lighting users. DMXcat is available in seven languages: Spanish, French, German, Italian, Korean, Japanese, and English. DMXcat works with: Android, #iPhone, and Amazon Fire. DMXcat app update for Multiverse Transmitter includes DMXcat hardware built into every Multiverse® Transmitter. This means you can now access, configure, and control your Multiverse Transmitter with the free DMXcat app. DMXcat’s new Multi Fixture feature includes a patch that can be implemented to group and control lighting fixtures together to save time and improve workflows.
Write a review Average rating:
Rating ()
★
Order by Newest on top Order by Oldest on top
Load more reviews
Thank you for the review! Your review must be approved first 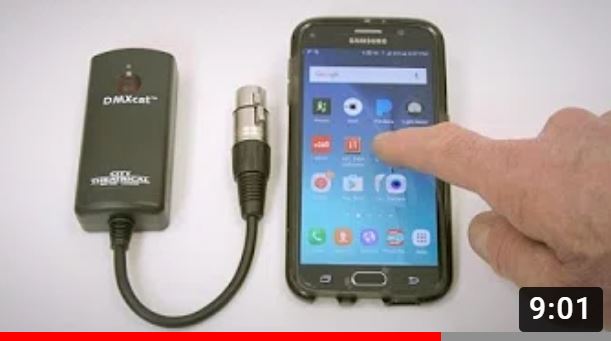 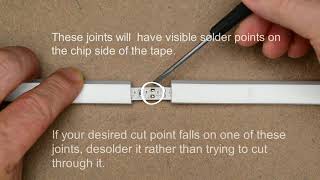 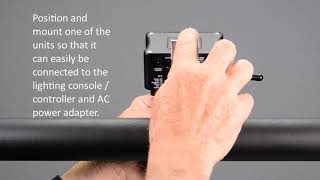 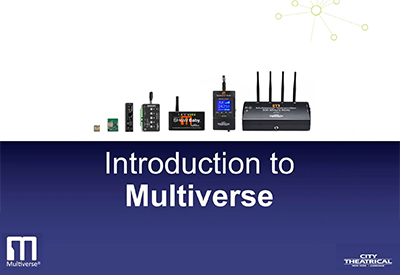 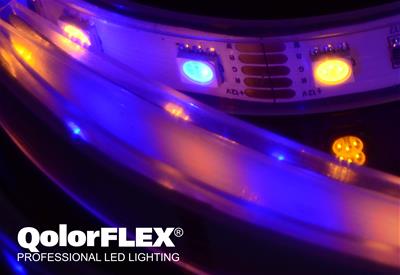 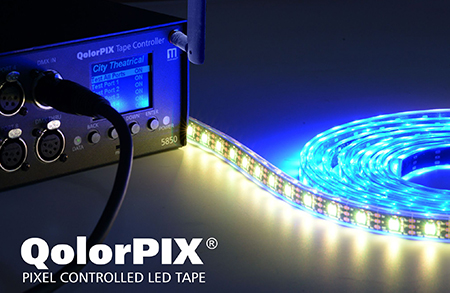 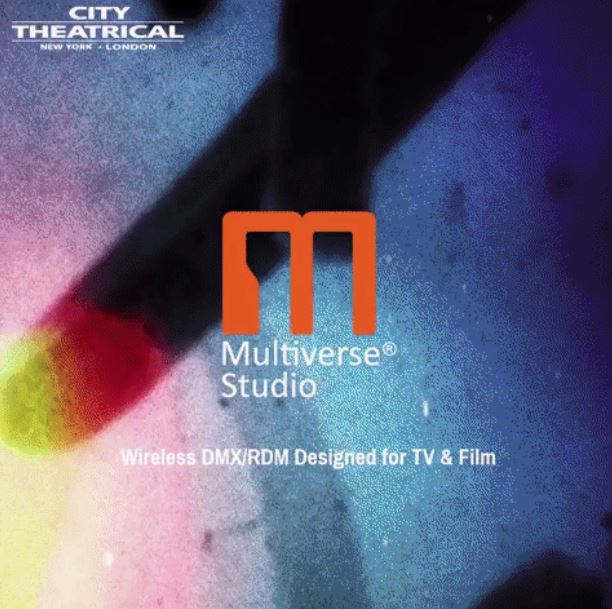 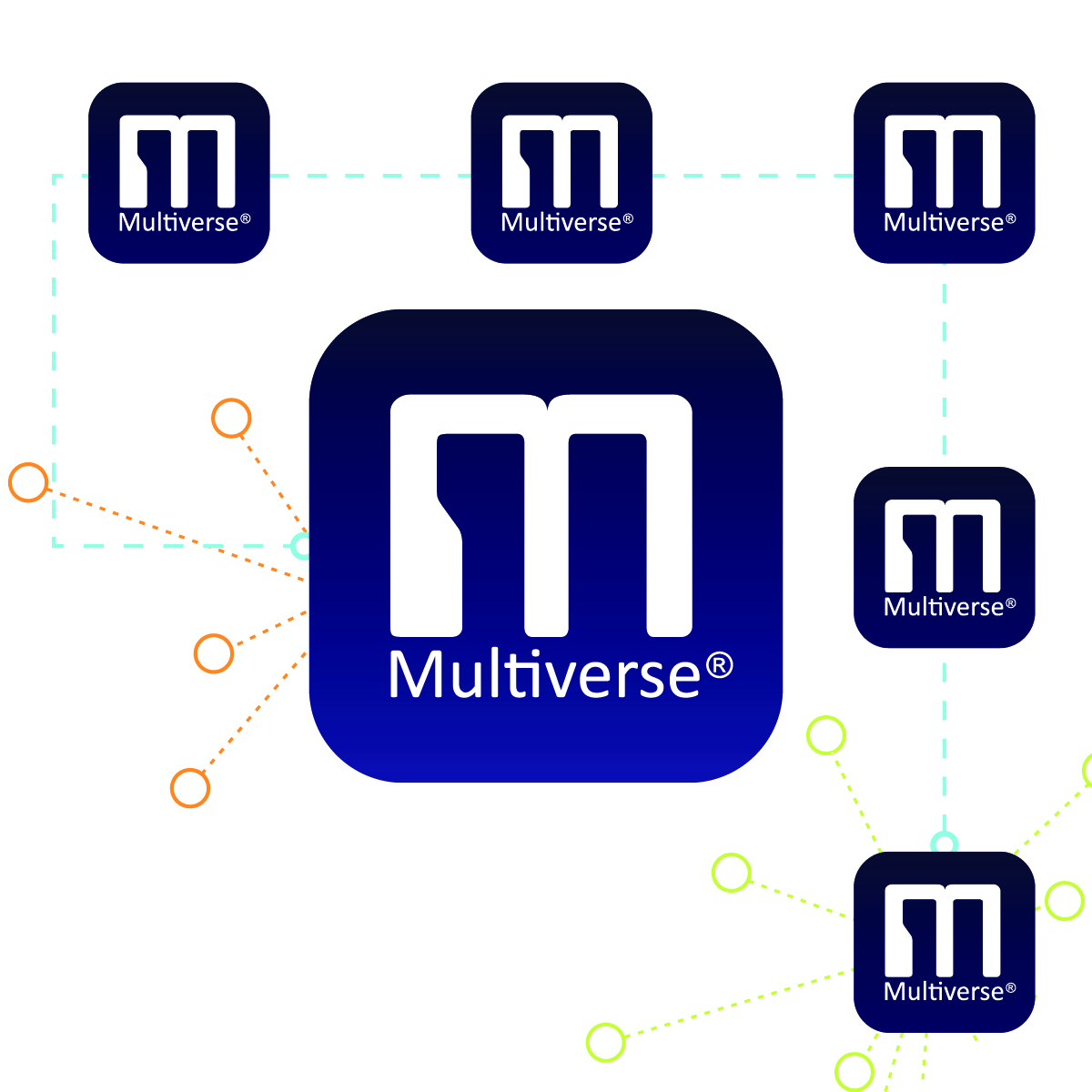 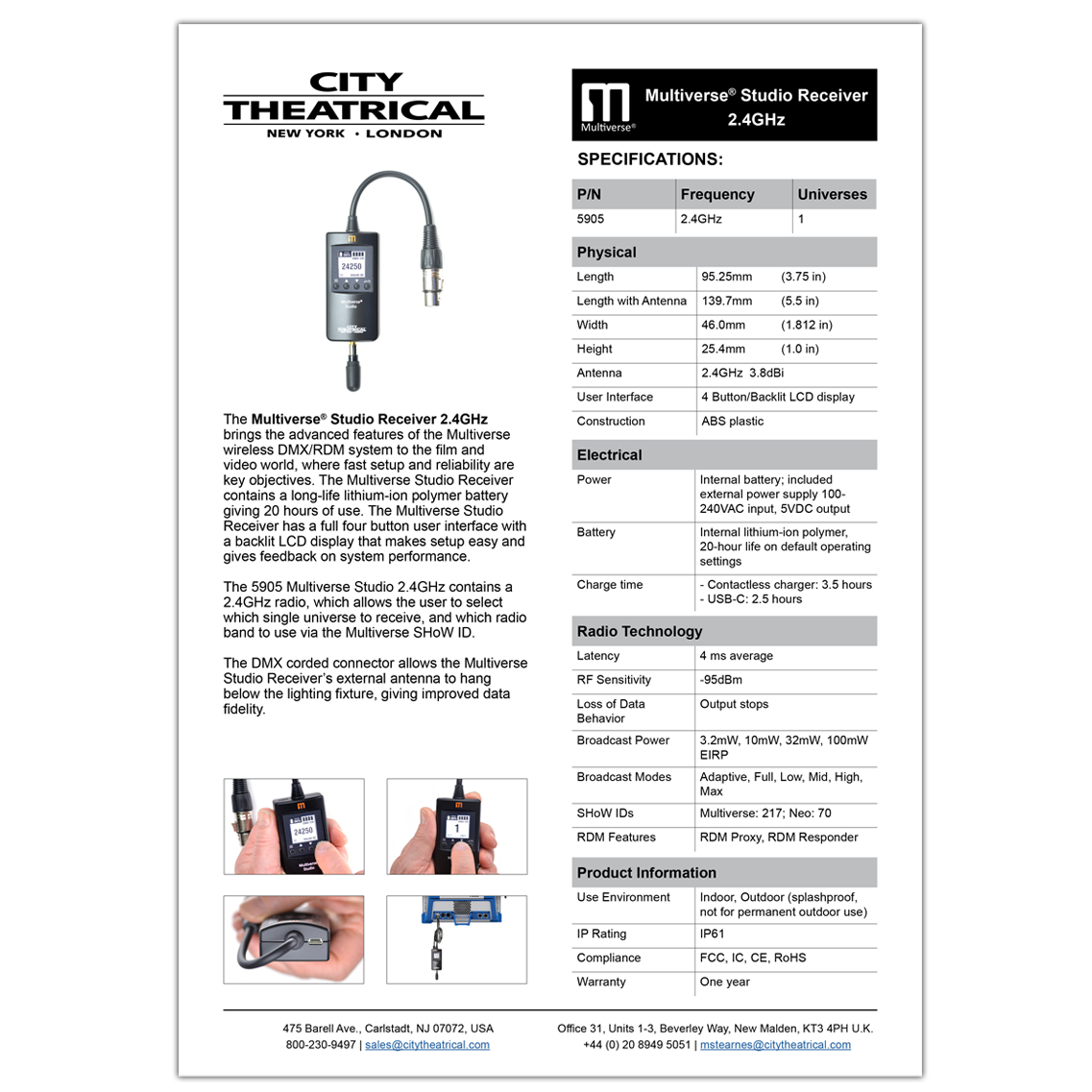 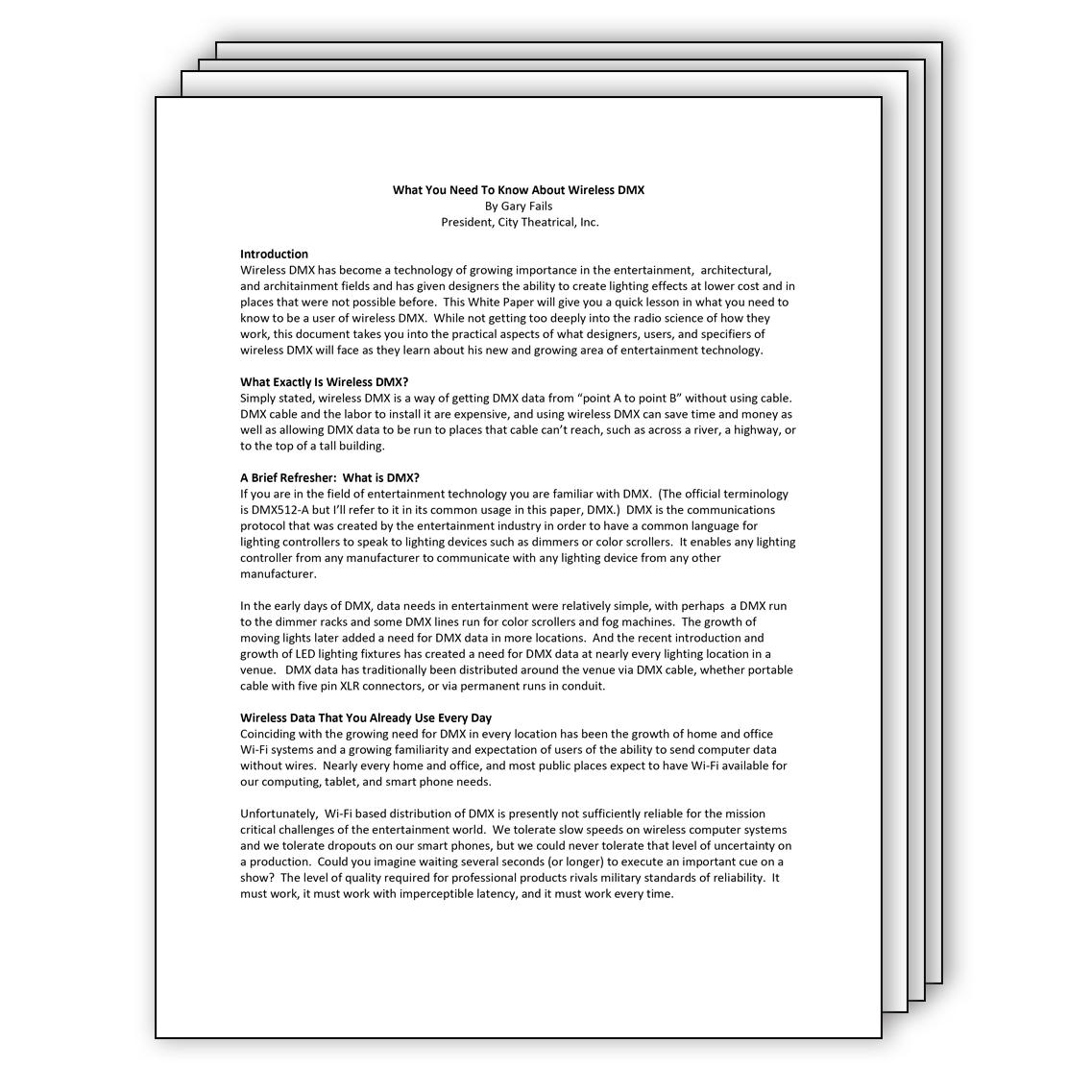 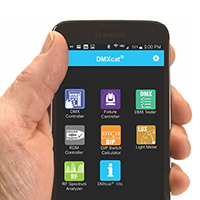